Summary: During this workshop, which gathered 24 scientists from 11 countries, a detailed outline of the part of the first MedECC report on water, food and energy issues has been produced.

The MedECC report on the current state and risks of climate and environmental changes in the Mediterranean will be the first publication of MedECC, resulting from the joint and voluntary effort of an international scientific community in connection with stakeholders. The preparation of this report started in October 2016 during the MedECC Overall Scoping Workshop in Aix-en-Provence (France), where a general outline of the main themes and chapters was developed. 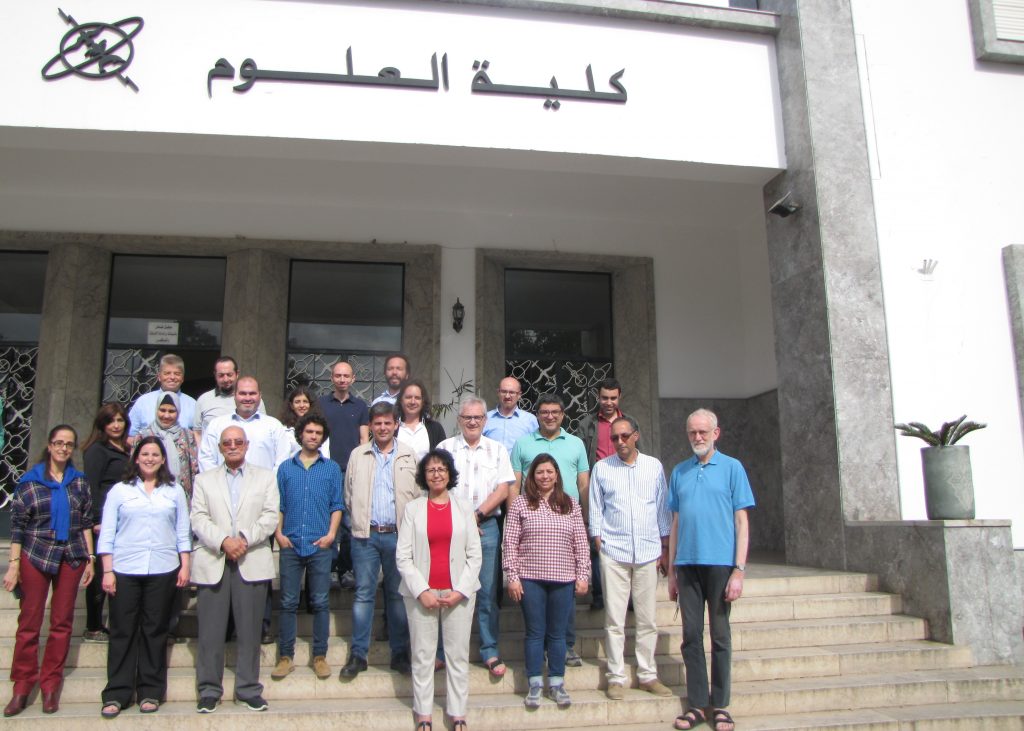 The MedECC working group 1 (WG1) “Water, food, energy” thematic workshop was the first of three workshops organized to produce the detailed outline of the MedECC report and more specifically of the chapter on challenges of climate and environmental change. It was held from 10 to 12 May 2017 in Rabat, Morocco at the Mohammed V University (Faculty of Sciences). The workshop was co-organised by MedECC and the Mohammed V University and funded by the French Environment and Energy Management Agency (ADEME).

This workshop gathered 24 scientists from 11 countries. 10 participants were from the Southern Mediterranean and 7 from the Eastern Mediterranean countries. Specialists from different fields were present, including agriculture, land use, water resources, energy, climatology, oceanography, ecology, economy, social and political sciences.

The workshop produced a detailed outline of the part of MedECC report on water, food and energy. These three strongly connected domains will form three subchapters in the MedECC report. Each subchapter will be divided in three main parts: i) past trends and current state, ii) projections, vulnerabilities and risks and iii) adaptation. 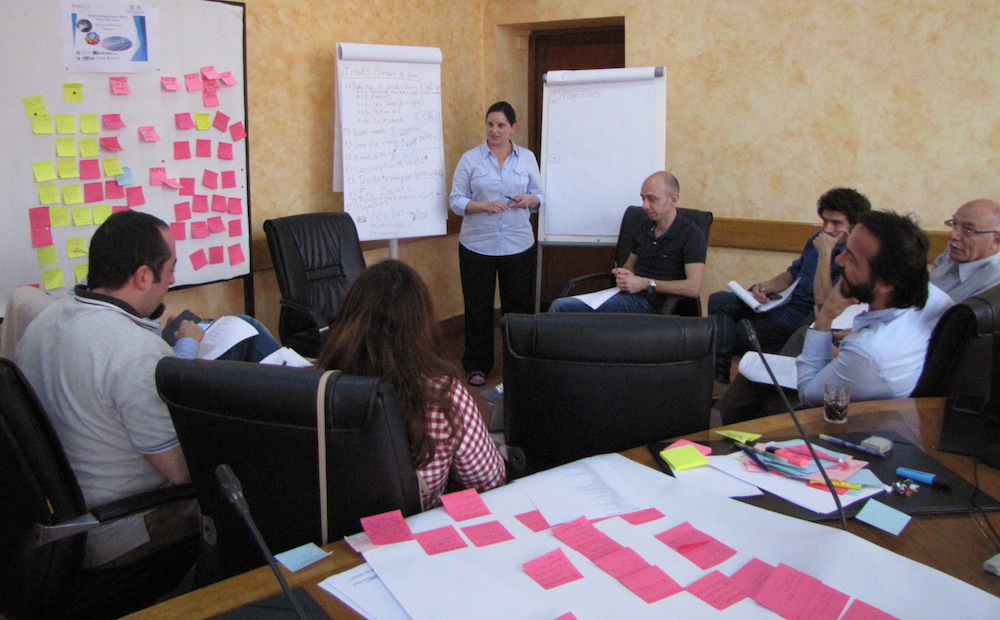 For the past and current state of water in the Mediterranean, its availability and current changes in availability (due to changes in evapotranspiration and humidity, as well as land use change and watershed management) will be discussed. The water consumption patterns and their evolution will be presented, as well as water quality. Droughts and floods (their distribution, frequency and intensity) will also be covered by the report. The issues on food in the MedECC report will include: i) food production, productivity, yield gap, ii) water and irrigation needs, water productivity, iii) land use change, desertification, change in crop patterns and changes in livestock, iv) food quality, v) demand, consumption, trade and vi) environmental impacts of changing food production. Special attention will be devoted to the Mediterranean cash crops (olive, citrus, grapes, wheat or maize). The “energy” sub-chapter will focus among others on the evolution of i) energy demand for irrigation, agro-chemicals and agricultural management, ii) energy consumption and iii) energy supply and partitioning of energy sources. 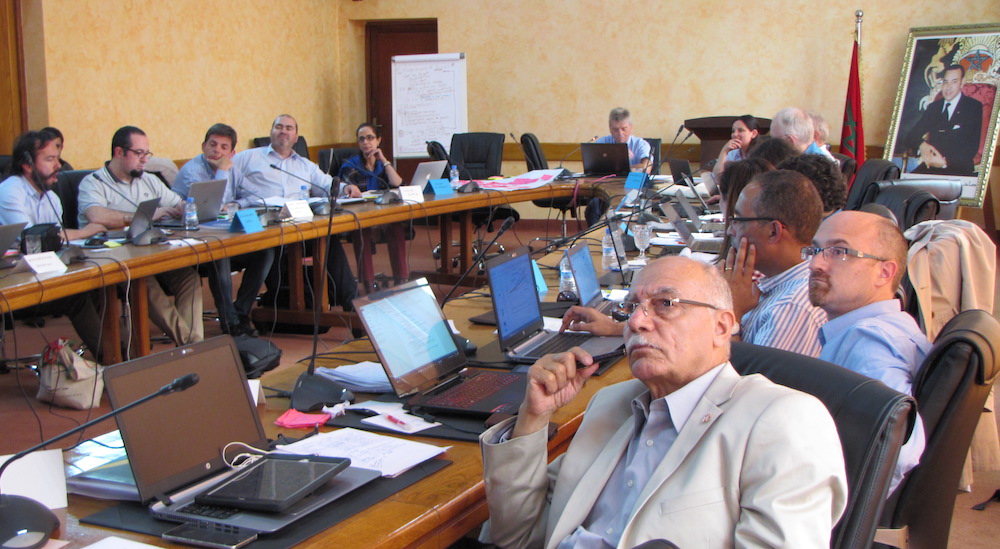 As for future projections, vulnerabilities and risks, for the three sub-chapters the impacts of 1.5-2 °C and of > 4°C global warming and associated socio-economic pathways will be discussed. The adaptation will be presented, including existing adaptation, adaptation needs and gaps and adaptation financing, education and capacity building. However, it should be underlined that the main objective of MedECC is to prepare the objective synthesis of available scientific information and not to be prescriptive.

During the workshop lead authors of the report were identified. For specific themes, which were not covered by the expertise of scientists present in the workshop, some additional contributing authors have also been identified (and will continue to be identified).

Moreover, a database containing 200 scientific documents (journal publications and reports) was built. These publications are accessible to the authors in the online reference manager together with publications concerning other MedECC report chapters.

“Launching a new decade of sustainable development in the Mediterranean” Parliament of the Kingdom of Morocco, 17 December 2019, Rabat, Morocco