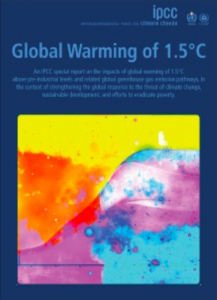 Global Warming of 1.5 °C
An IPCC special report on the impacts of global warming of 1.5 °C above pre-industrial levels and related global greenhouse gas emission pathways, in the context of strengthening the global response to the threat of climate change, sustainable development, and efforts to eradicate poverty has been approved during the IPCC Plenary Session in Korea, 1-5 October 2018.

MedECC Coordinators and some MedECC researchers were involved in the development of this report. There is a large number of references to Mediterranean Issues. In particular there is a “box” titled “Mediterranean Basin and the Middle East droughts”, the work for which has been written by Joel Guiot (one of the MedECC Coordinators). 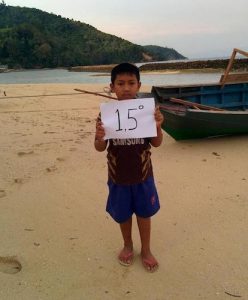 Go to the whole report and the summary for policymakers.