MedECC participated in the Union for the Mediterranean (UfM) Climate Week held from 9 to 11 April 2019 in Barcelona (Spain). This event was the occasion to gather a wide range of actors (UfM members’ representatives, civil society, IFIs, scientific experts…) around different topics, all related to climate action in the Mediterranean region. 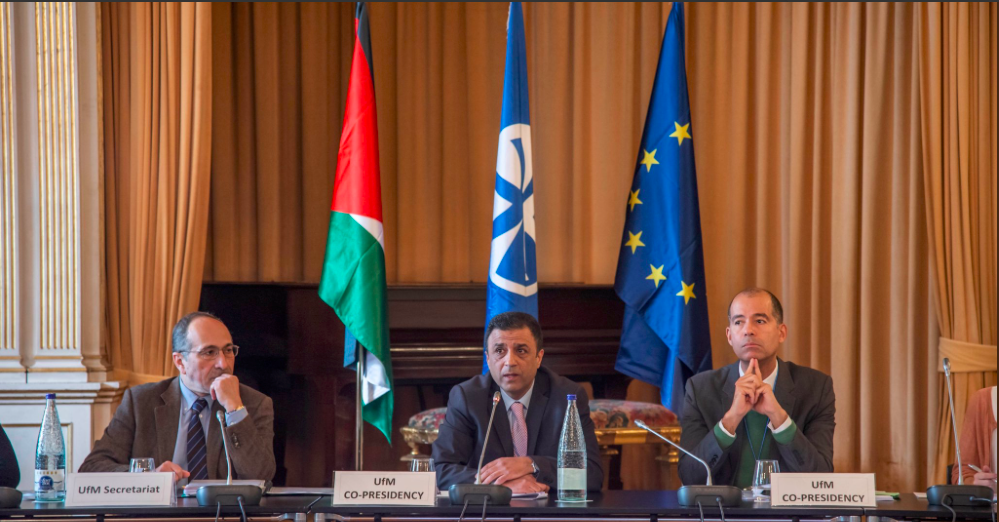 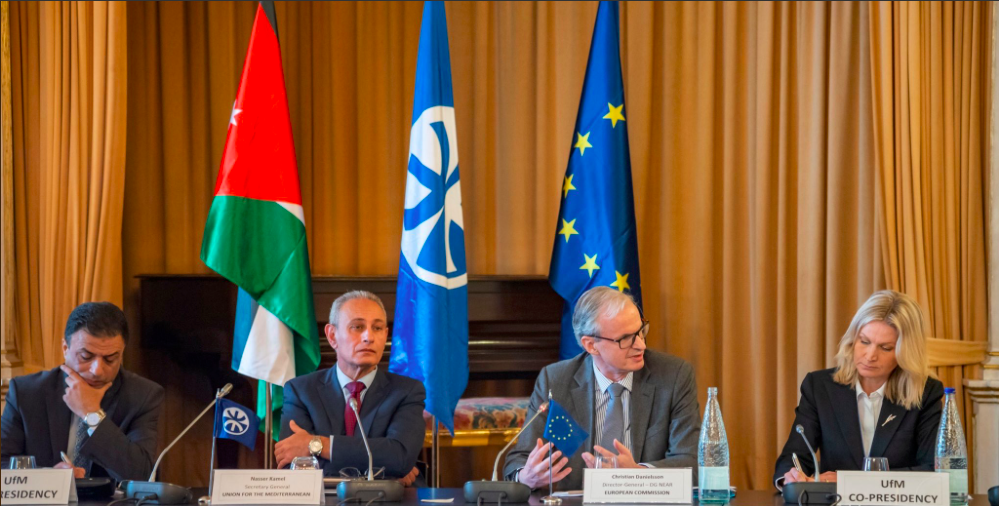 Dialogue “Climate and Environmental Change in the Mediterranean: Grasping the Scope of the Challenge”, 19 May 2021