Report “The Challenges of Climate Change in the Mediterranean” (in French) 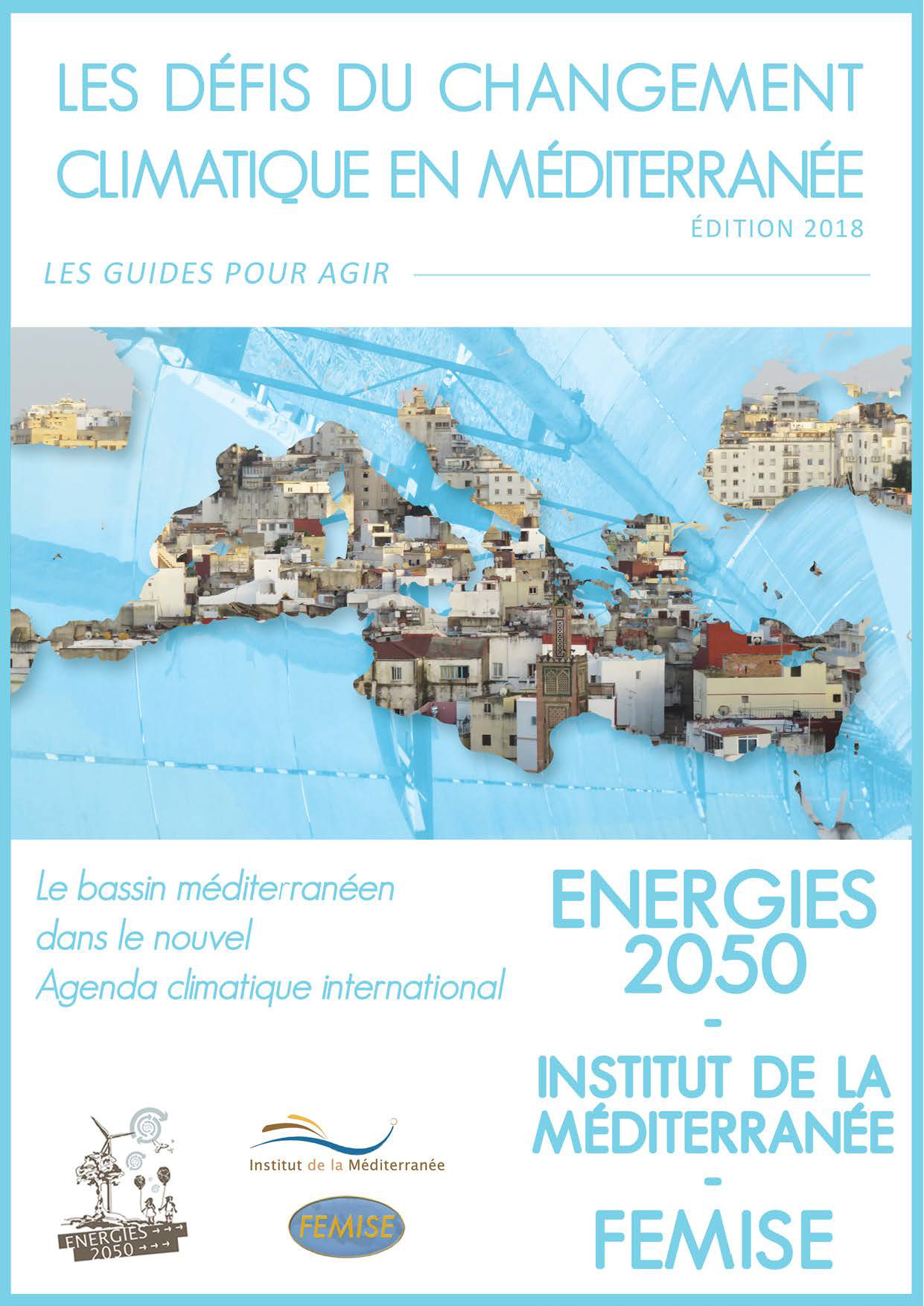 This report presents in an updated way the realities of climate change in the countries around the Mediterranean basin and the actions implemented by stakeholders to respond to the challenges of the fight against climate change. The Mediterranean is one of our planets’ “hotspots” and the impacts of climate change are very pronounced and particularly visible on countries of the South and East shores. International mobilization on the climate issue shows there is a real awareness whether for the signatory States of the UNFCCC or for the non-state actors and subnational governments that are strongly mobilized. The report was coordinated by Stéphane Pouffary (ENERGIES 2050), Guillaume de Laboulaye (ENERGIES 2050) and Constantin Tsakas (Institut de la Méditerranée, FEMISE),

However, the ambition of collective and individual commitments is unanimously recognized as very insufficient in view of the realities and challenges to which all  countries and territories concerned are and will be confronted. Moreover, beyond commitments, implementation and action remain insufficient, sporadic and fragmented. The Mediterranean is no exception and more than ever there is a need for setting up a common agenda for action as the pace of international negotiations is not the same as the speed with which changes and alterations take place.

The report (in french)  is available for download by clicking here

The report was presented at a dedicated session of the Workshop on “Climate Change in the Mediterranean and Economic Attractiveness of local Territories”, Marseille, May 15th 2018.

A first draft of the report had been presented on the occasion of the 23rd Conference of the Parties (CoP23) to the United Nations Framework Convention on Climate Change (UNFCCC) held in Bonn, Germany from 6 to 17 November 2017. This report is intended to become a regular publication and to be accessible to the entire community of actors involved in these issues. The idea of this action being i. to produce politically relevant research and ii. to encourage the emergence of an ecosystem of EU-Med actors (macro, meso and micro) to respond effectively to the posed challenges.

For a “Med Change Makers” interview (video and text) on the case of Lebanon click here.

For an overview of the presentation of the report at COP23 at the Pavillon of France, click here.

For a journalistic article (french) in AfricaPress.Paris on the presence of IM and FEMISE at COP23 click here.