Summary: This workshop aimed at developing detailed outline of the chapter of the first MedECC report on ecosystems and ecosystem service. 28 scientists from 12 countries were present.

MedECC scientific network is preparing the first assessment report to support decision-making in the Mediterranean with accurate and accessible information on current and future impacts of climate and environmental changes. 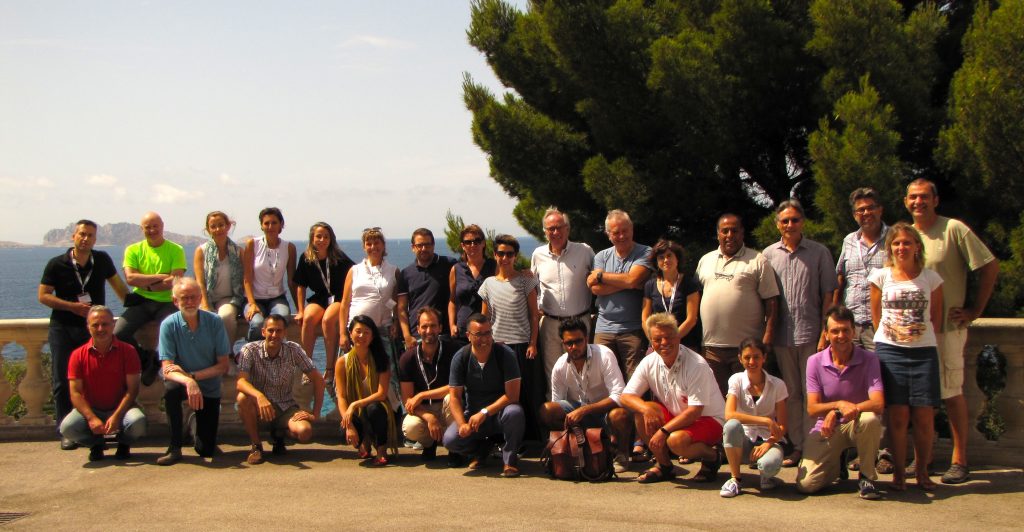 MedECC’s work on this report started with an Overall Scoping Workshop, in October 2016 in Aix-in-Provence, France, during which three main thematic domains were defined. Three thematic workshops were held between May and July 2017 to prepare a detailed outline of the report on each of these three themes. Working Group 2 (WG2) held a workshop on “Ecosystems and ecosystem services” from 17 to 19 July 2017 in Marseille (France) in the headquarters of Plan Bleu. This workshop was organised by Plan Bleu, which is a Regional Activity Center of the United Nations Environment Programme (UNEP) Mediterranean Action Plan (MAP) and funded by Plan Bleu via PAM. It gathered 28 scientists from 12 countries (including 3 participants from the Southern Mediterranean and 6 from the Eastern Mediterranean), specialized in terrestrial and marine ecosystems.

The workshop was very interactive, with working groups’ general brainstorming and plenary sessions. The outline of MedECC report’s chapter on ecosystems and ecosystem services was developed. The large spectrum of themes covered by the workshop will be divided in the report into three main sections corresponding to different ecosystems: marine, coastal and terrestrial ecosystems. For each of these ecosystems, it will present: i) past trends and current state, ii) projections, vulnerabilities and risks, and iii) adaptation. Special attention will be also paid to islands and freshwater ecosystems. For marine ecosystems past and current state, key habitats undergoing changes (seagrass, coralligenous), as well as changes in biodiversity (mass mortality, fish stocks decline) will be discussed. The section on coastal ecosystems will describe : i) habitats experiencing severe degradation (coastal dunes, coastal cliffs, coastal terraces), ii) increasing population pressures (urbanization, tourism, economic activities), iii) coastal erosion due to sea level rise, extreme events, sedimentation decrease and iv) salt intrusion in coastal aquifers. The section on terrestrial ecosystems will focus on four types of ecosystems: i) forests, ii) mountains, iii) drylands and shrublands and iv) agriculture and pasture land. 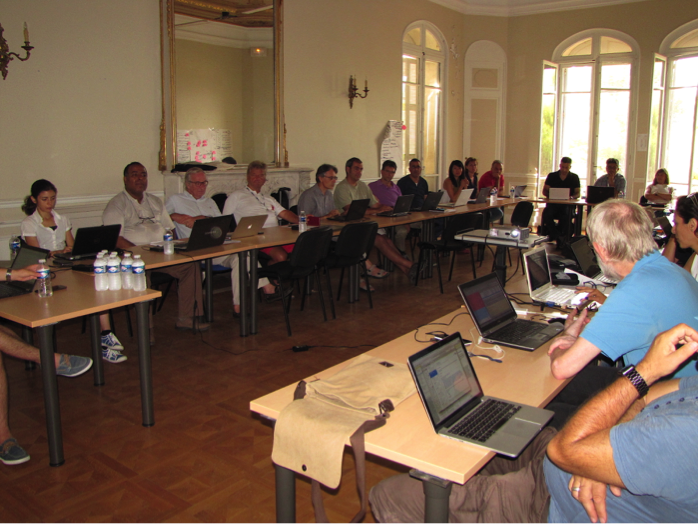 As for projections, vulnerabilities and risks, for all the three sub-chapters the impacts of 1.5-2 °C and of > 4°C global warming and associated socio-economic pathways will be presented. In the chapter on adaptation, marine, coastal and terrestrial ecosystems will be assessed according to: i) autonomous adaptation, ii) managed adaptation and iii) limits to adaptation.

Another important outcome of the workshop was the collection of almost 100 publications on ecosystems and ecosystem services in the context climate and environmental changes in the Mediterranean. They are available to the report’s authors through the online reference manager.