The MedECC meeting was held on 7th and 8th April 2016 in Barcelona. These two days were very fruitful. The first day (at the headquarters of the Union for the Mediterranean, UfM) was dedicated to the governance of MedECC, its functioning and organization. On the second day (at the Government of Catalonia) the preparation of a perspective paper on the issues of the climatic changes in Mediterranean has been discussed. The objectives and the plan of this article have been established. 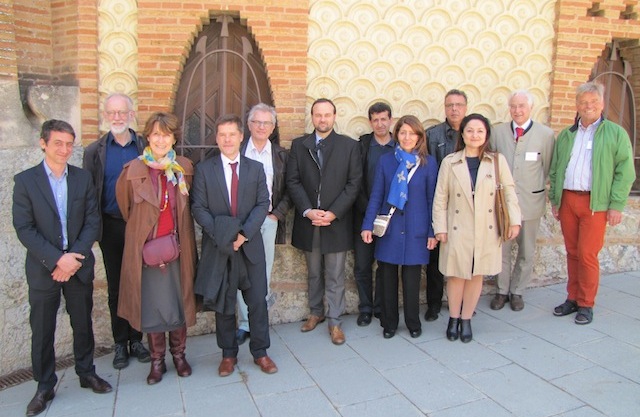 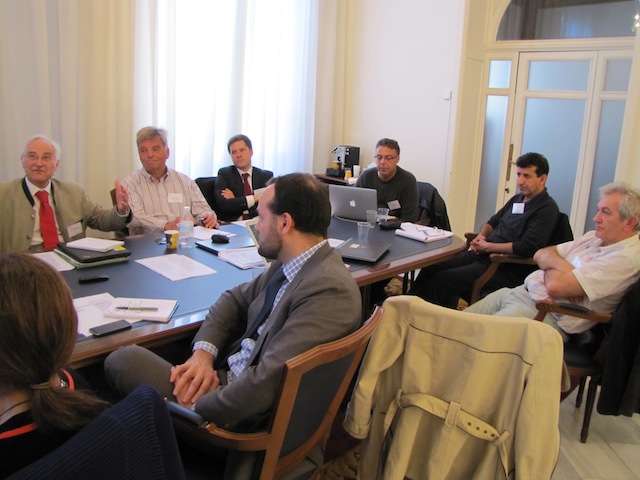 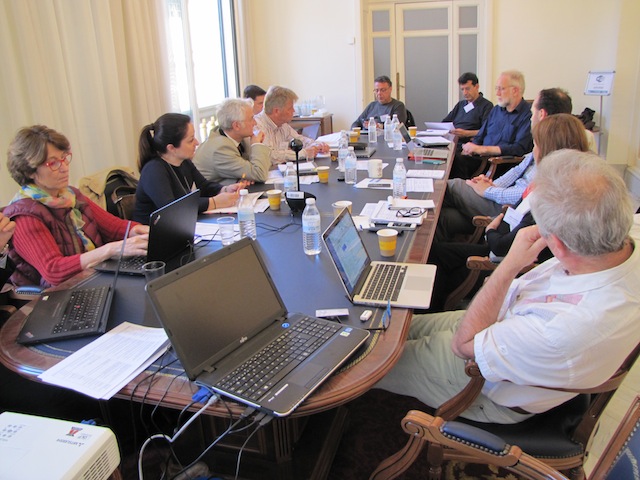 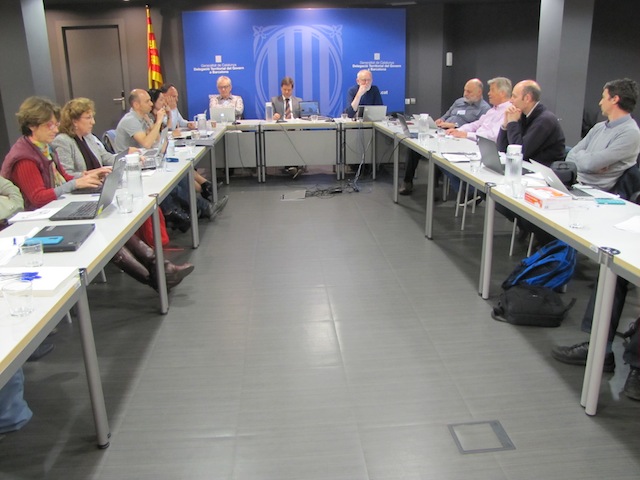