Summary: During this workshop the outline of the chapter of the first MedECC report on drivers of climate and environmental change was produced. The workshop gathered 14 participants from 4 countries.

The MedECC report on the current state and risks of climate and environmental changes in the Mediterranean will be the first publication of MedECC, resulting from the joint and voluntary effort of an international scientific community in connection with stakeholders. The preparation of this report started in October 2016 during the MedECC Overall Scoping Workshop in Aix-en-Provence (France). The report will be divided into following sections : 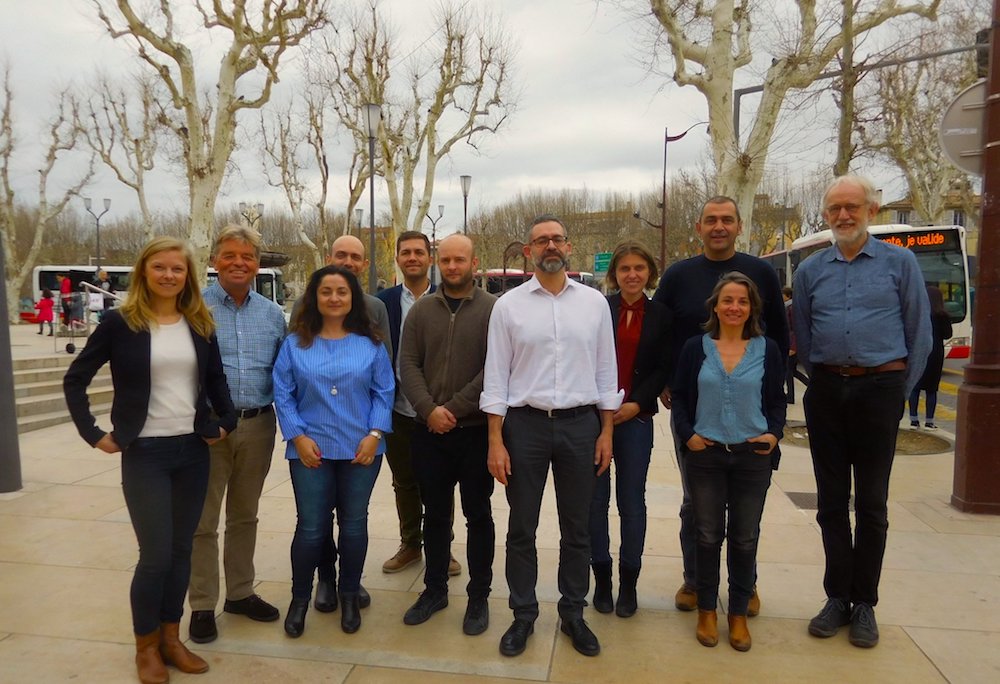 Between May and July 2017 three workshops were held on the themes included in “challenges “ chapter, in order to produce the outline of this part of the report 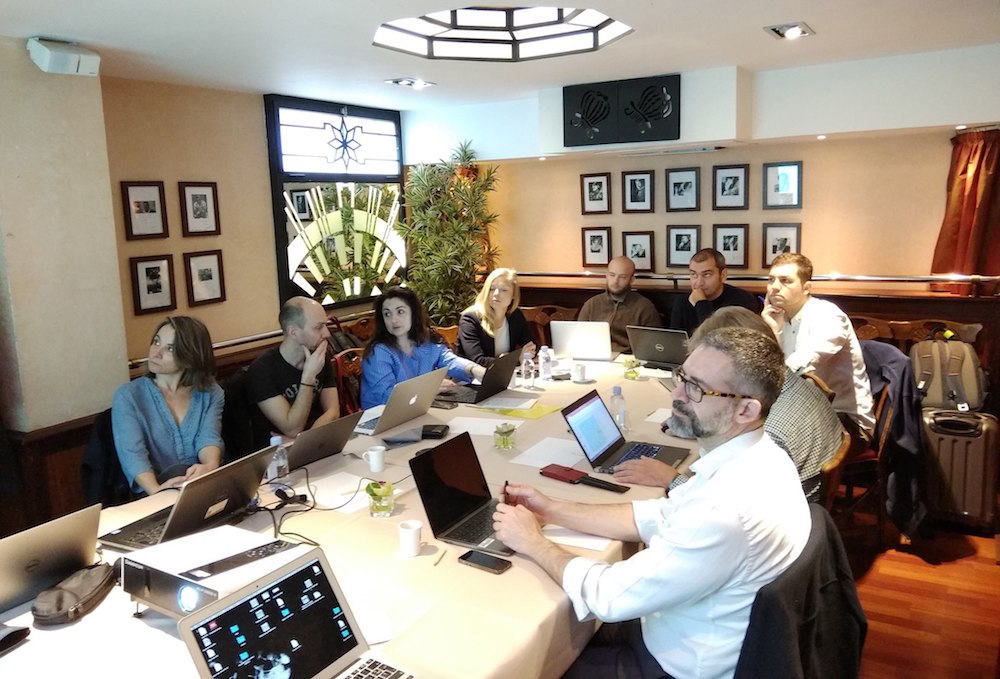 The MedECC workshop on chapter 2 “Drivers of environmental impacts” was held from 7 to 9 March 2018 in Aix-en-Provence, France. The workshop was co-organised by MedECC and Labex OT-Med and funded by MISTRALS research program (Mediterranean Integrated STudies at Regional And Local Scales). This workshop gathered 14 scientists from 4 countries.

As a result of the discussions, the following groups of drivers of climate and environmental changes in the Mediterranean have been defined: i) climate change (temperature, precipitation, sea level rise), ii) changes in chemical composition, iii) land/sea use change, urbanization, coastal management and iv) species introduction and removal and pests. Within these groups the drivers influencing each of the challenges specified in the following chapter of the report have been defined.

During the workshop lead authors of the chapter were identified. For specific themes, which were not covered by the expertise of scientists present in the workshop, some additional contributing authors will be contacted.

A database containing scientific documents (journal publications and reports) to be reviewed for the report has been enriched with the publications on drivers of climate and environmental change. These publications are accessible to the authors in the online reference manager together with publications concerning other MedECC report chapters.