Climate and environmental change in the Mediterranean – main facts 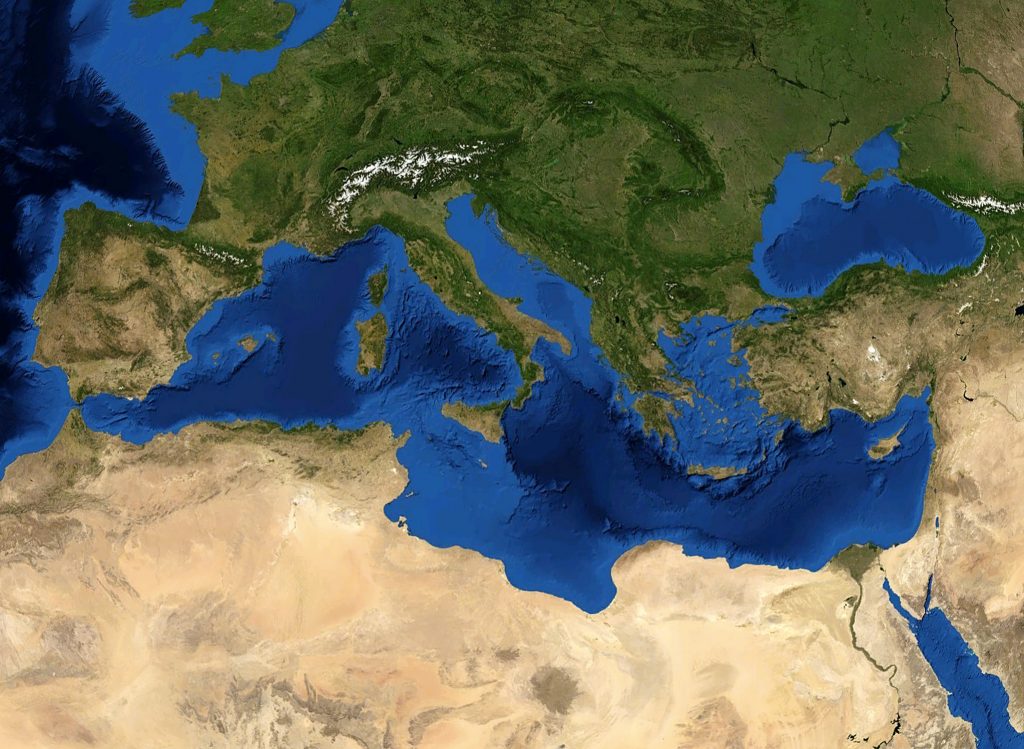 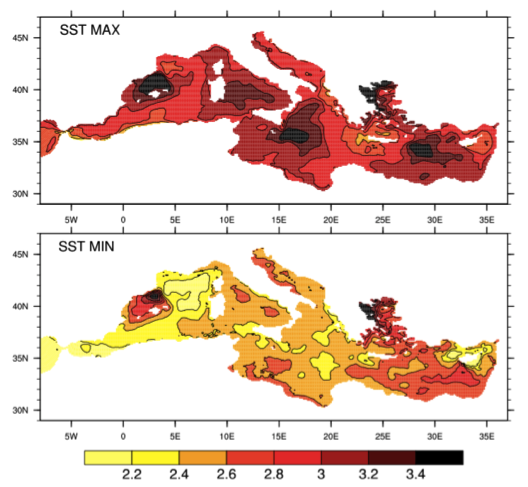 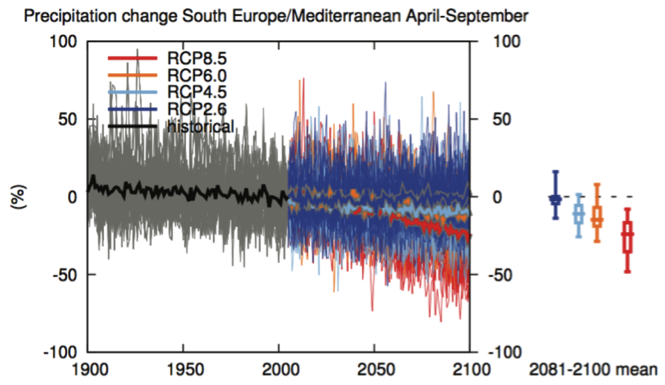 As the western Mediterranean Sea is experiencing exceptional thermal anomaly, sometimes higher than 5°C, an

MedECC is proud to share the news that Dr. María Carmen Llasat, Professor at the

MapX is the cartographic component of the World Environment Situation Room (WESR), an online and